Who is Shane Manley

Shane Manley was born on June 10, 1988, in Lafayette. Raised in his homeland of Lafayette, Shane Manley began training at a very young age. Shane Manley is an American professional martial artist fighting in the featherweight category.

A professional fighter since 2010, Shane Manley made his amateur debut against Paul Waite, which unfortunately he lost. After losing his first fight, he got back in the win column by registering five consecutive wins to his name.

He made his Pro MMA debut on 22 September 2012, where he won his first fight against Jeff Denz. His MMA record consists of five wins and five losses in his 10 fights. He had his last fight in 2019 against Jeff Perez, which he won by unanimous decision.

“Fighting is all about challenging yourself against another human being, what could be more difficult than that? This is why supplements are so important to professional MMA fighters and athletes.”
Shane Manley chooses Alphabolix wholefood vitamins. 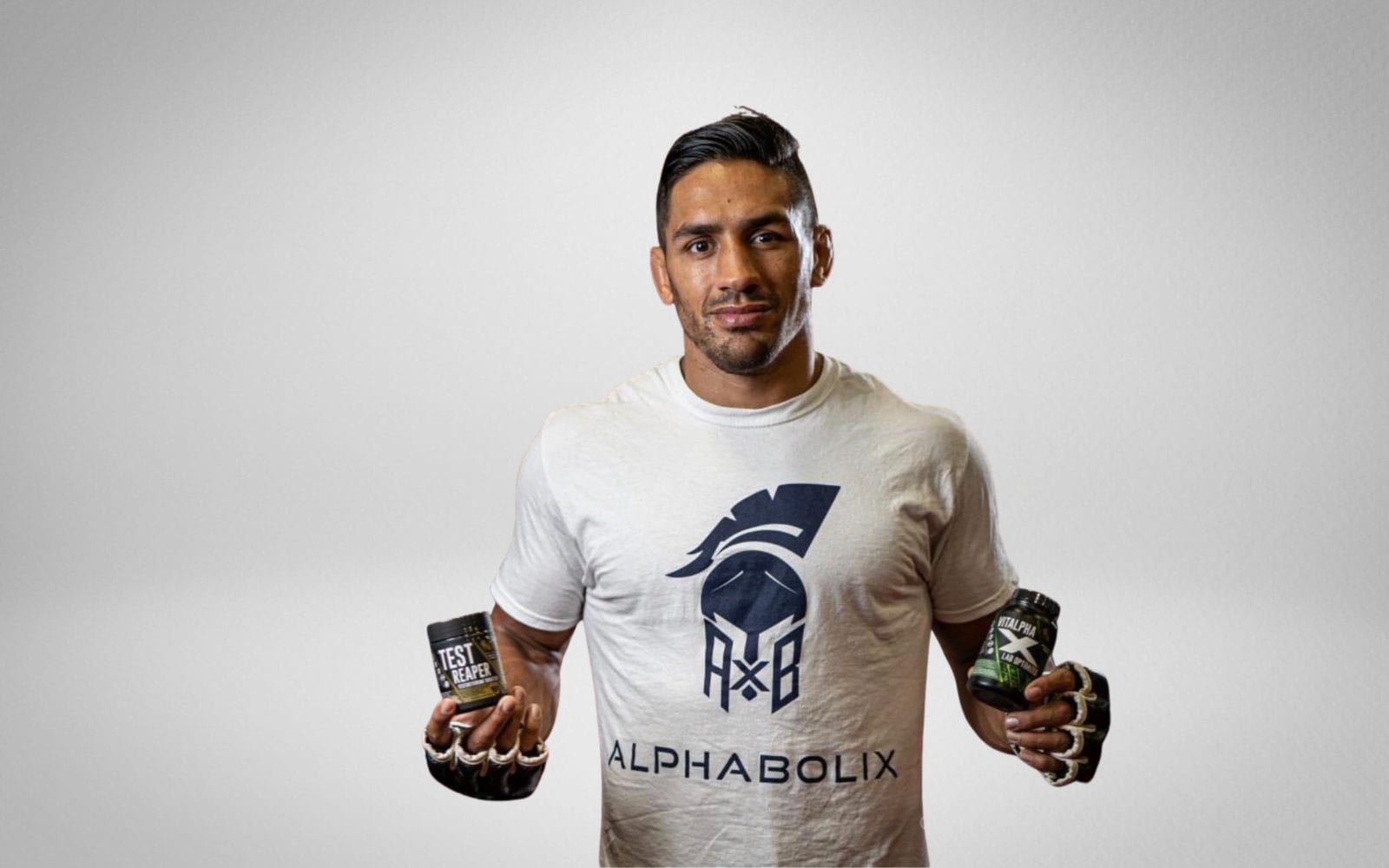 “I think people take straight training to think about maybe doing the gym, going to planet fitness, and doing some bicep curls and doing some more crunches for like 45 minutes and call it a day, but nothing like that. To be a super athlete there’s an extra bunch of things that go along with it.” Shane Manley

If you train MMA, then you’re sure to know that fighting as a sport is one of the most intensive training activities you can do. Fighters sometimes need to lose weight, while enduring cardiovascular and stamina training, and, if involved in martial arts, mentally prepare themselves. Even if you are not fighting in a ring anytime soon, you should always have your body in the best possible shape. This is the reason MMA fighters must use supplements – to uplift their body and keep them in great physical, as well as mental, shape.

This is exactly what Shane Manley follows. Shane has proven himself to be both a great fighter and an outstanding athlete. Aside from his daily training schedule, he works on the technical aspects of the sport at Tai Chi Brazilian jiu-jitsu in Liverpool. Clearly, his determination to dominate in the ring, as well as keeping his body in the best shape possible, is what helped him realize the benefits of adding supplements to his daily regimen. 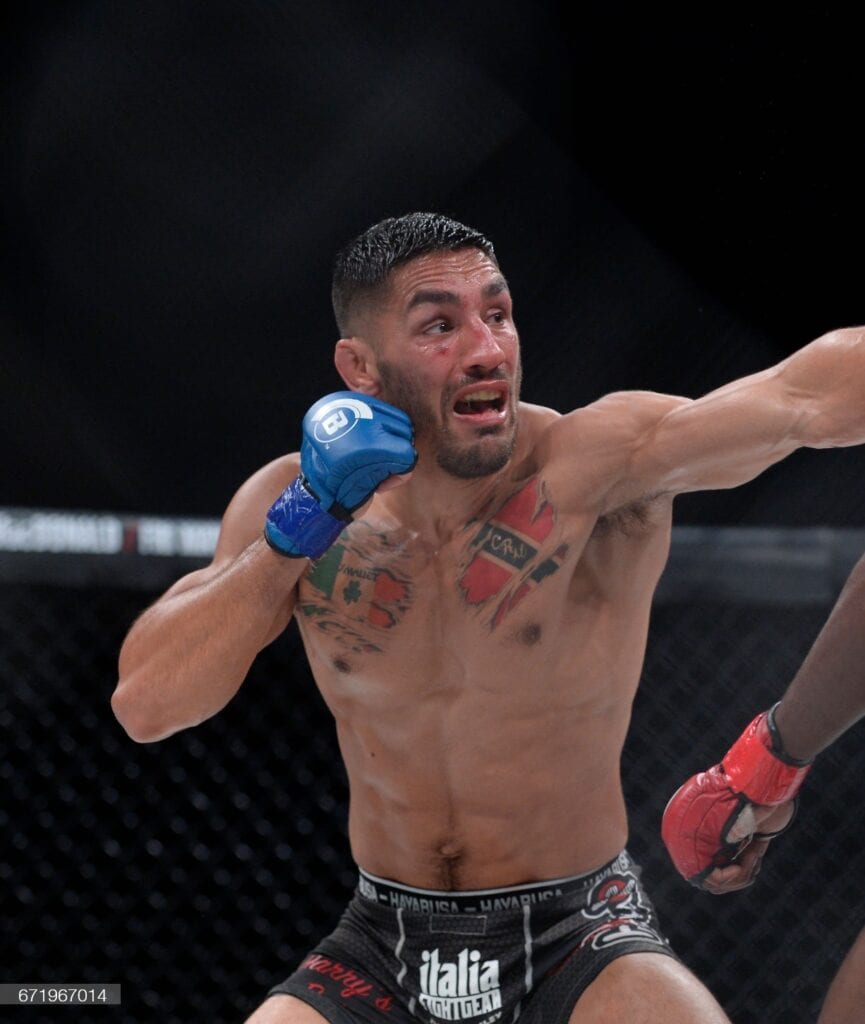 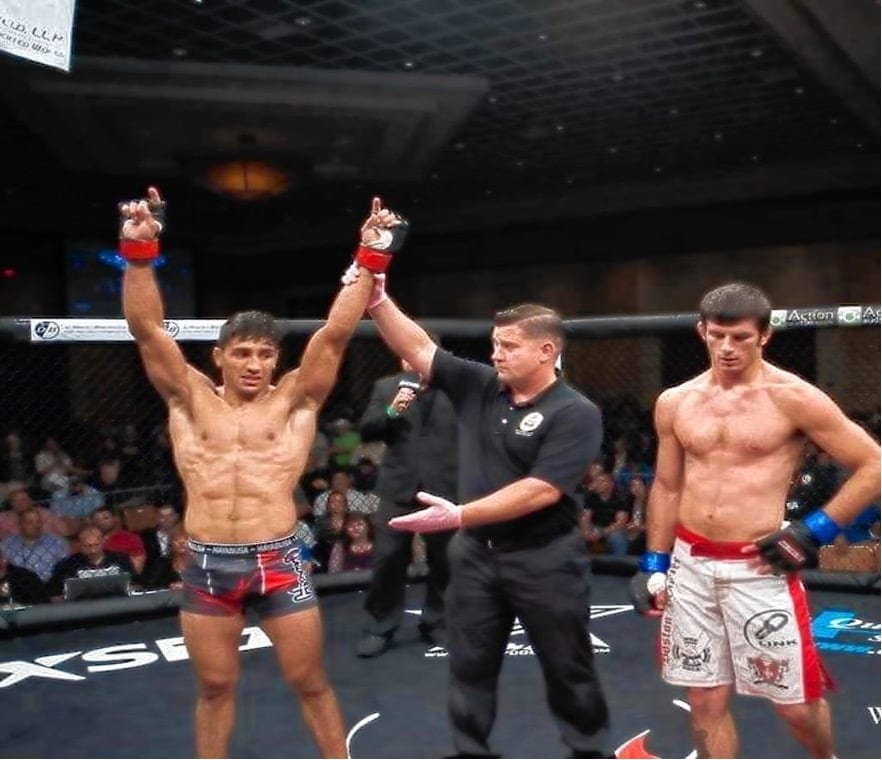 At 34 years of age, and with more than 115 fights on record, most other fighters usually plan to retire. However, Liam Harrison does not show any sign that he is aiming to hang the gloves. He still feels that he has a lot left to do and continues  to train and fight. 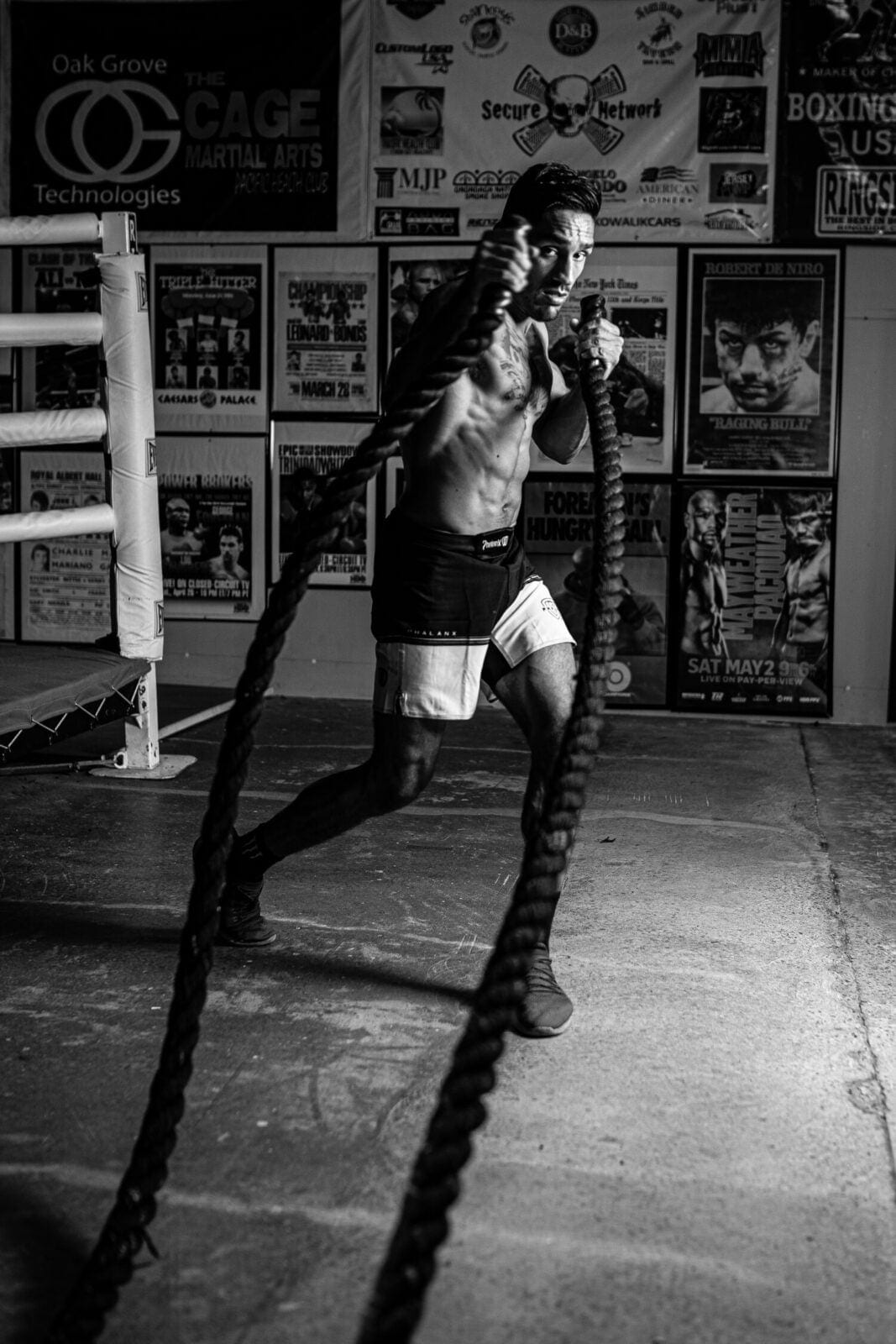 “I still have a lot of goals.

I love fighting more than anything, nothing like that.

These days, I take much better care of my body.

I feel stronger and sharper than ever before.” Shane Manley 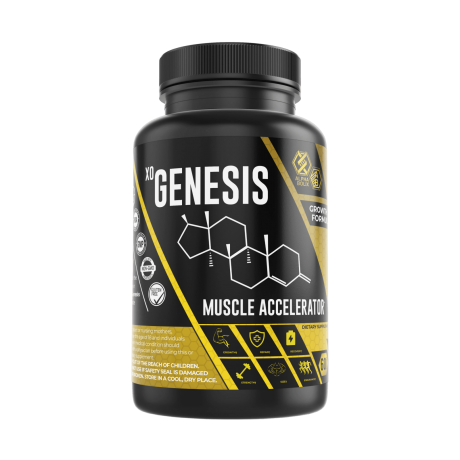 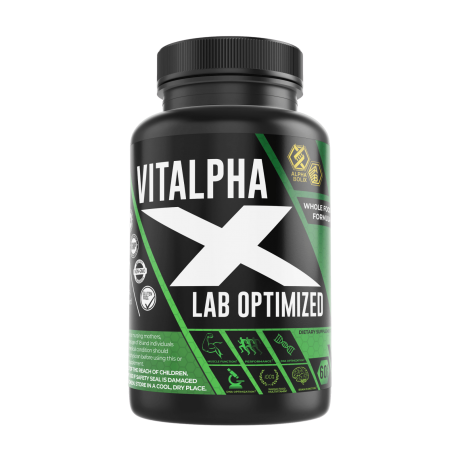 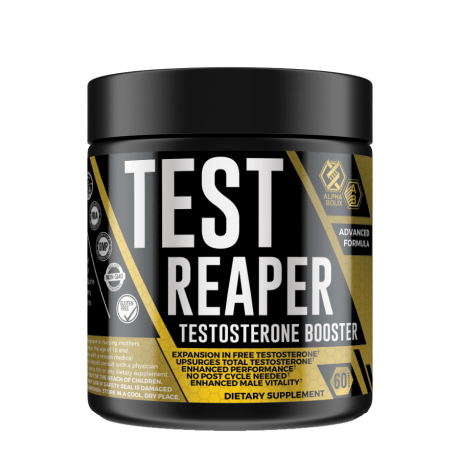 All Natural Wholefood Vitamin For Men. Made With a State Of The Art Formula To Increase Performance and General Health