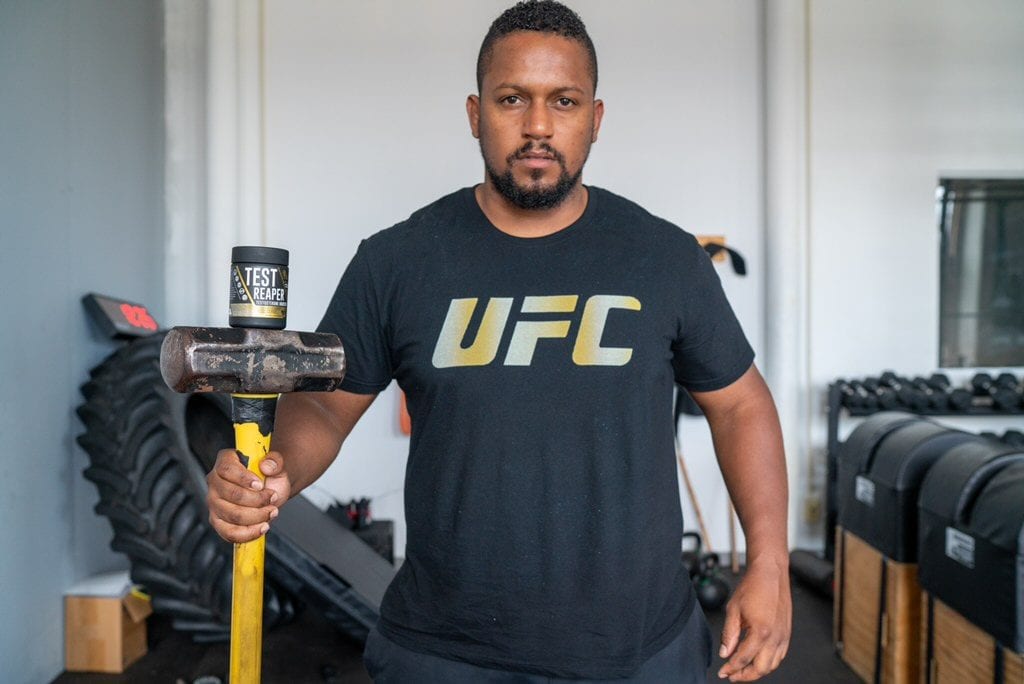 “I fight for my people, I may be the underdog but that doesn’t stop me from giving this world hope. If you’re in a dark time right now, look at me, I’m your hope. If I can do it you can do it. In 2016 I was just a fat guy that could throw hands and now I’m a 6 and 0 UFC fighter fighting for a better life, fighting for my family and fighting for all of the underdogs in life.”

From Cape Verde originally, Yorgan De Castro grew up poor, moving from place to place. Just his mother and himself with no place to sleep no food to eat his struggle was relentless. Taking himself from a poverty stricken country to America. Now he fights for his dream, country, and people to show them if they put their minds to something they are all capable of greatness 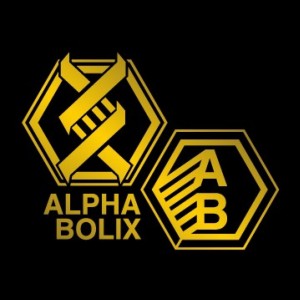